A GROWING MINISTRY FOR A GROWING HISPANIC POPULATION 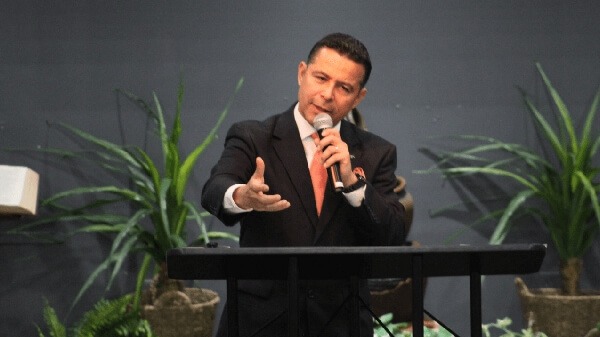 In his book Hispanic Realities Impacting America: Implications for Evangelism & Missions author Daniel R. Sanchez names 10 Hispanic realities in North America.
The first one is: “The growth of the Hispanic American population has exceeded even the boldest projections of demographic experts.” And that is true!

According to the US Census Bureau, as of July 2013 the United States population was 318 million people. Of those, roughly 54 million were Hispanics, representing approximately 17 percent of the U.S. total population and making Latinos the nation’s largest ethnic minority. (That is to say that nearly one in five people in America is Latino.)
From 1970 to 2005 the Hispanic population in the United States increased by 32 million, and the Census Bureau projects that the Hispanic population will exceed 132 million by 2050.

Closer to home, the 2010 census indicated that 39.3% of the population of Lancaster was of Hispanic or Latino ancestry, a total of around 23,314 people in Lancaster who are Hispanic or have Latino ancestry. Wow!
Well, that’s exactly the reason that the Alpha & Omega Community Center exists and why I am so happy to be its
Director.

The Alpha & Omega Community Center is a non-profit ministry of the Church of the Brethren whose purpose is to share God’s love by providing education and social services to assist the community of Lancaster, with primary focus on helping the Latino community of Lancaster to become more productive members of the society.
This mission is achieved as the Center positively impacts more than 500 people each month through our food bank, English and music classes, professional counseling, and computers for refugees.